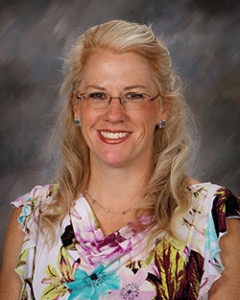 The registration materials for Preschool are live on our district website under the Preschool section. It will also be a featured panel on our homepage and can be accessed directly at www.dbqschools.org/preschool.

First-come-First Serve registration begins at 7:30 AM on Monday, February 6th.  You can bring a completed packet or fill one out in our office.  Don’t forget to bring proof of age, children should be age 4 by September 15, 2017.

Many calls have come in about extended care and if it is available.  Y-Care serves only K-5 in our district. Feel free to call if you have any other questions.

The Sageville School community is a generous community indeed!  The Penny Wars total was $3207.85!  In 3 days!

The student council will present this gift to Mrs. Atencio on Monday, January 23rd at 3:15 PM in the gym.  All parents are welcome to attend.

Thank you for your generosity and caring hearts!

Penny Wars 2017 is coming, and this time it will benefit one of our own!