The former West Sageville one-room school was located off Highway 52 on the Sherrill Road on the location of the present school. In 1956, twenty-eight students in eight grades were housed in the building that had concrete wedges along one side to keep the wall from collapsing. 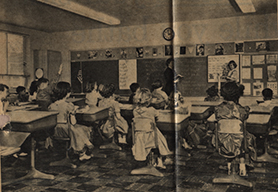 An article in the Des Moines Register from 1957 described the former school as “a drafty, one-room building. Wood for the pot-bellied stove had to be carried in every day. The first job of the teachers in the morning was to rekindle the fire. There was a small blackboard with one eraser, no maps, and few other teaching aids.”

On March 12, 1956, voters in the Sageville Independent School District approved a $75,000 bond issue for a new two-room brick school. Construction began in April and students began using the new school in October 1956. From September 1956 until the new school was completed, classes were held across the road in a quonset hut building owned by Walter Eichman. 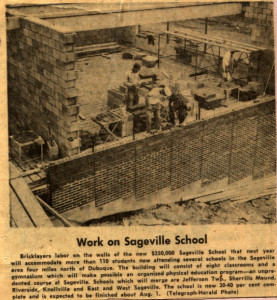 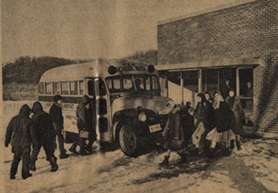 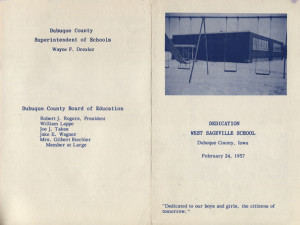 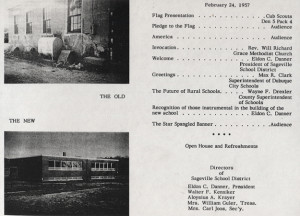 In Summer 2012, extensive remodeling was done to the Sageville offices. 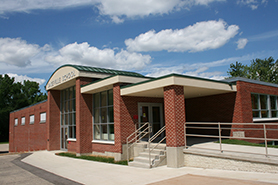 On May 28, 2016, a major storm ripped off a portion of the school roof and it took many months before all the damage was cleaned up. 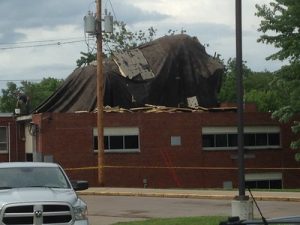 During the historic 2020-2021 school year, due to Covid-19, students attended on alternating days and staff and students wore masks for safety. That same year, Erik Johnson became the next Principal of Sageville School. 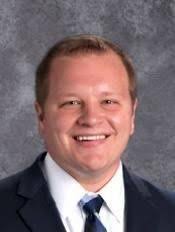